The Red poppy, the symbol of war remembrance.

Commemoration services have been held throughout New Zealand, the Dawn  Service, a moving ceremony attended by dignitaries, service men and women, the  old and so many younger people..

Photo courtesy of the Internet,the service at Wellington .

by  Lieutenant Colonel John McCrae, May 1915.

He had a wee bit of fun in the garden, and I had a request from Carol in Tennessee to see if I would make one for  Emma June. We decided on the colours, and Foxy was all done. He tootled off to our local NZ Post Shop, was bundled up in a sturdy International postage bag, and flew off.

Little did he know that this was the adventure of his life.(  this is a mythical  tale, as without track and trace I cannot be sure where he really did go). so in his words, here is the story.  photos courtesy of the internet, unless unmistakably from my camera.

I will have a wee sit in the chair as I wait for airline ticket confirmation.

Farewell, Foxy  Number one, enjoy living in NZ. I will miss you.

The first part, off to Wellington  Airport.. A quick trip down the Kapiti Coast.

Ho Hum, all looking good. A wee wait, so will have a harbour trip to Somes Island.  This is in Wellington Harbour.

This was formerly an alien internment camp and a quarantine station.

I met some wildlife there, a Kaka, a Tuatara, and the bright Kakariki. Off through customs,and onto the huge Air New Zealand plane to Los Angeles.( or so I thought)!!! Wellington Airport runways below.

These are some of the routes from new Zealand. Looks like I will have to go up to Auckland and leave from there.

I was asleep before we left New Zealand, and was woken a short time later, to say there had been an unexpected stop-over in  Hawaii  . .Wish I had packed some spare clothes!!! Look at that Waikiki Beach, at Honolulu. 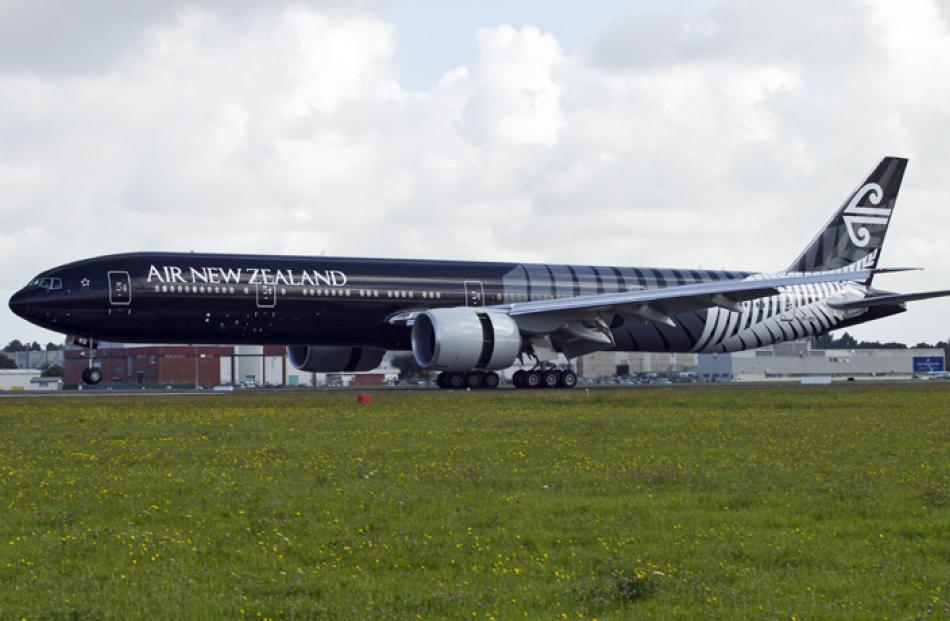 we set off again for LAX. I hope the pilot knows which runway to use, this looks HUGE.

Through customs again , and a domestic flight to Nashville. That should be fun.Oops, this is the International airport.

Phew!! New Zealand is 2.5 times as large as Tennessee. The next flight should be so fast.

Hold on, my ticket said Auckland, and they have bundled me off to Oakland in California.  Guess with a NZ accent, the two places sound the same.!!!

I just arrived, and am now going back the other way. Oakland is the 45th largest city in US. Hope I don’t get lost.

This looks pretty,might spend some time here.No,I need to find an official and get my tickets sorted out properly!!! 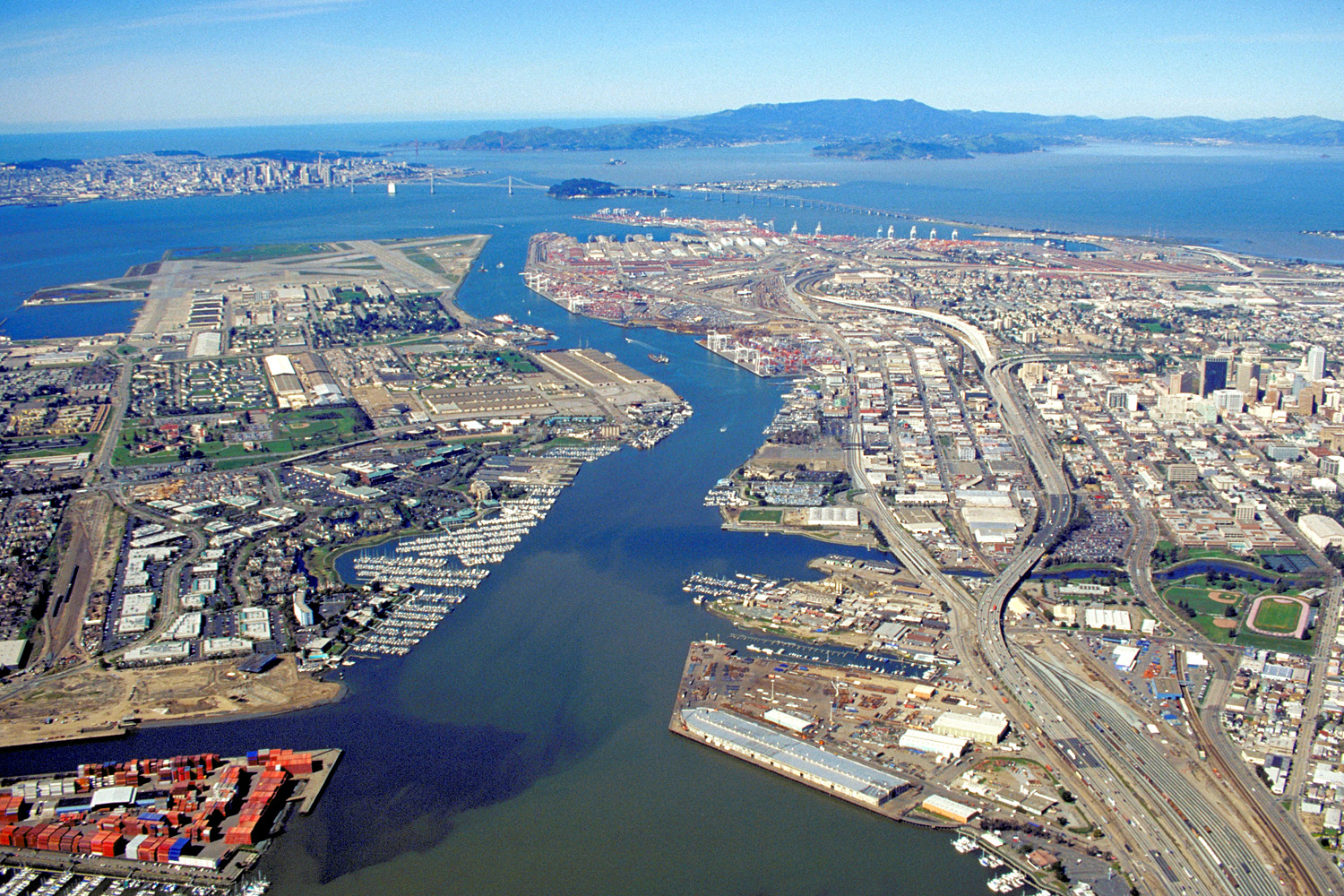 Back to Nashville again, this time hope it is the right place to be.

Is this where I am going? Do not think so.

try again, another street… Think this might be the place.  I am  exhausted, it has been 6 weeks since I left New Zealand, and am late for a very important date.

This looks like somewhere I should be, let’s try.

I have arrived, Carol is happy, and I am on the way to meet Emma June, and have fun with her for the rest of my life.

Thanks to all the pilots and air cabin crew who took good care of me, and eventually found where I should be going. the 10 working days estimated travel time, took 6 long weeks. I know that Jean and Carol were worried,  they thought  customs had  opened the parcel, and taken me away? Was I lingering in some long forgotten postal bag? NZ post was doing some investigating, after they received a LOT of details. Phew, thank goodness I arrived safely.

And that is  the  mythical story of my 6 week travel adventure.

The moral of this story from Foxy is, send any parcel Track and Trace, you will know where  the parcel is , and when, all the time.Even with the docket and transaction number, this has been a good lesson in  taking extra care when posting parcels anywhere.

Meantime I made a Blue Bunny, to keep the three bears company over Easter. He is resting in the bright sunshine,  on the new orange batik, which is destined for Bear  Number 4.

‘’ Fill  your life with adventures, not things.

Have stories to tell ‘’

I am off to Tennessee, and will fly over the oceans, travel overland, and arrive in Tennessee in an estimated 10 working days.